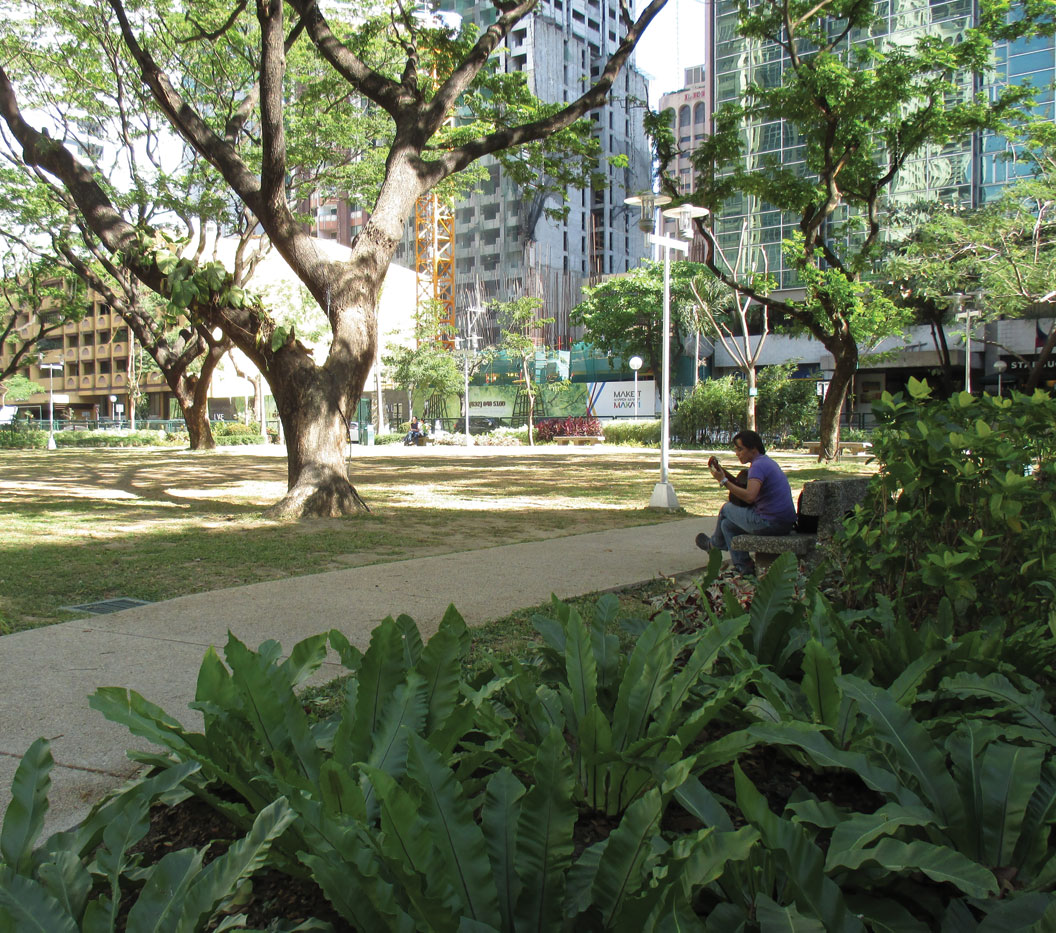 In an urban hub of steel, cement and glass, a patch of green is always held dear, as precious as an oasis in a desert. Three such nooks are found in the MCBD, places to repair to for quiet conversation or to read a book or to break a sweat or simply to sit in silence in an attempt to shut out the din. The lush trees offer the ultimate breath of life, oxygen, a precious gift handed out free by Mother Nature.

The parks are the lungs of the Makati CBD that allow it to breathe and stay healthy.
The Jaime Velasquez Park in Salcedo Village and the Washington SyCip Park in Legazpi Village are home to lush trees that pump out precious oxygen and hedges and grass that offer rest to tired minds and eyes. On weekends they play host to bazaars that draw hordes of shoppers.

The eponymous Washington SyCip Park, unique for the Impy Pilapil art pieces that dot its gardens, will soon be has been made more special by another precious feature: a Japanese garden that symbolizes the best qualities of the crane and the turtle—health and happiness for the crane, stability and longevity for the turtle.

The Japanese Garden, a gift to Mr. Washington SyCip after whom the park is named, , broke ground in October 2016 in a simple ceremony attended by Mr. SyCip, Security Bank President Mr. Frederick Dy, Japanese Ambassador Kazuhide Ishikawa, and Makati Mayor Abigail Campos. The garden was inaugurated on February 14, 2017.

Both parks have been re-greened with additional carabao grass and made more accommodating to bikers with a bike rack to deposit their two wheelers safely in.

Velasquez Park is host to a corner playground where the children can have their fill of fun, while the Active Park in Legazpi Village remains a favored place for health buffs who prefer light exercises such as brisk-walking, jogging, and biking. 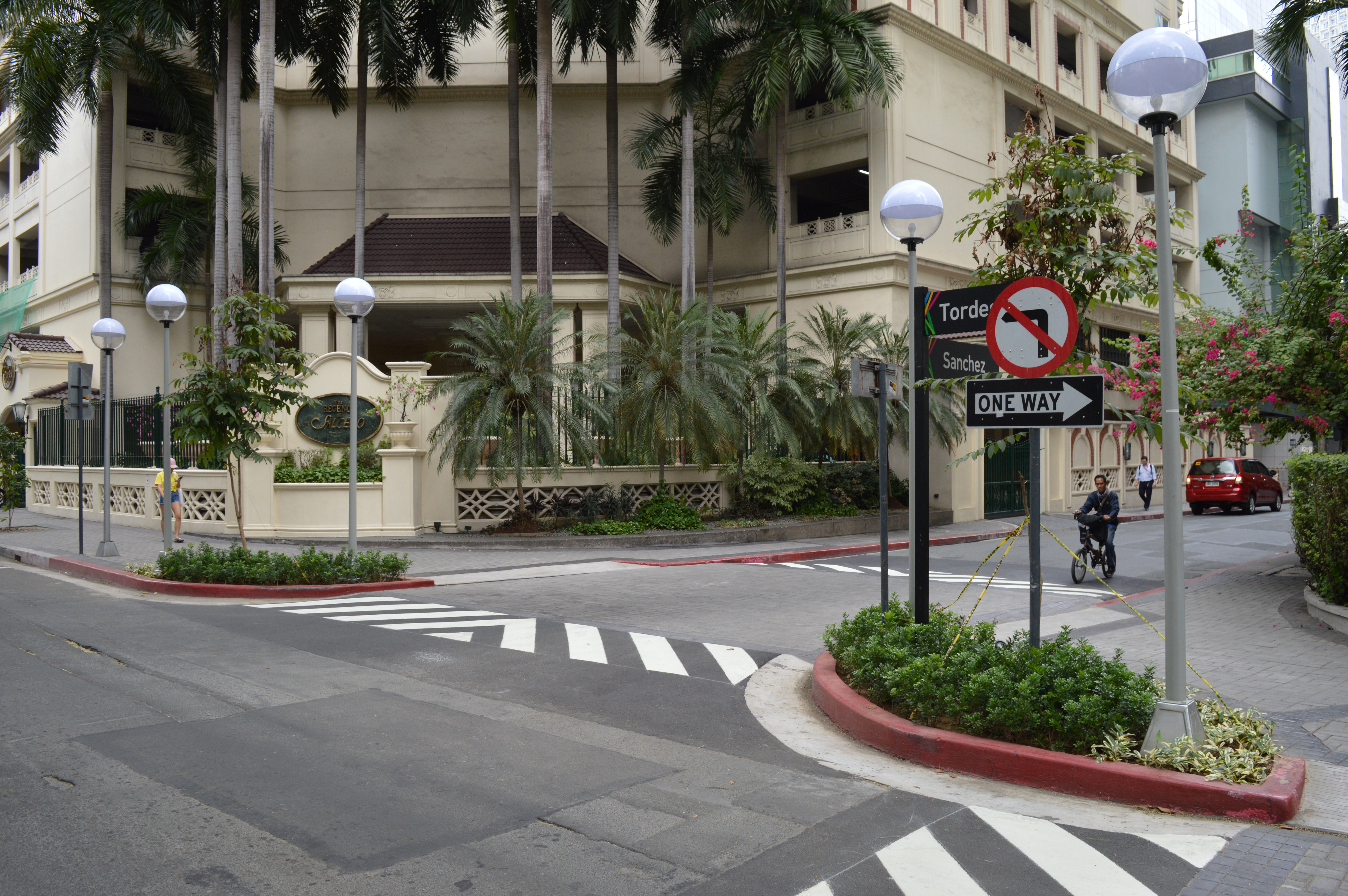 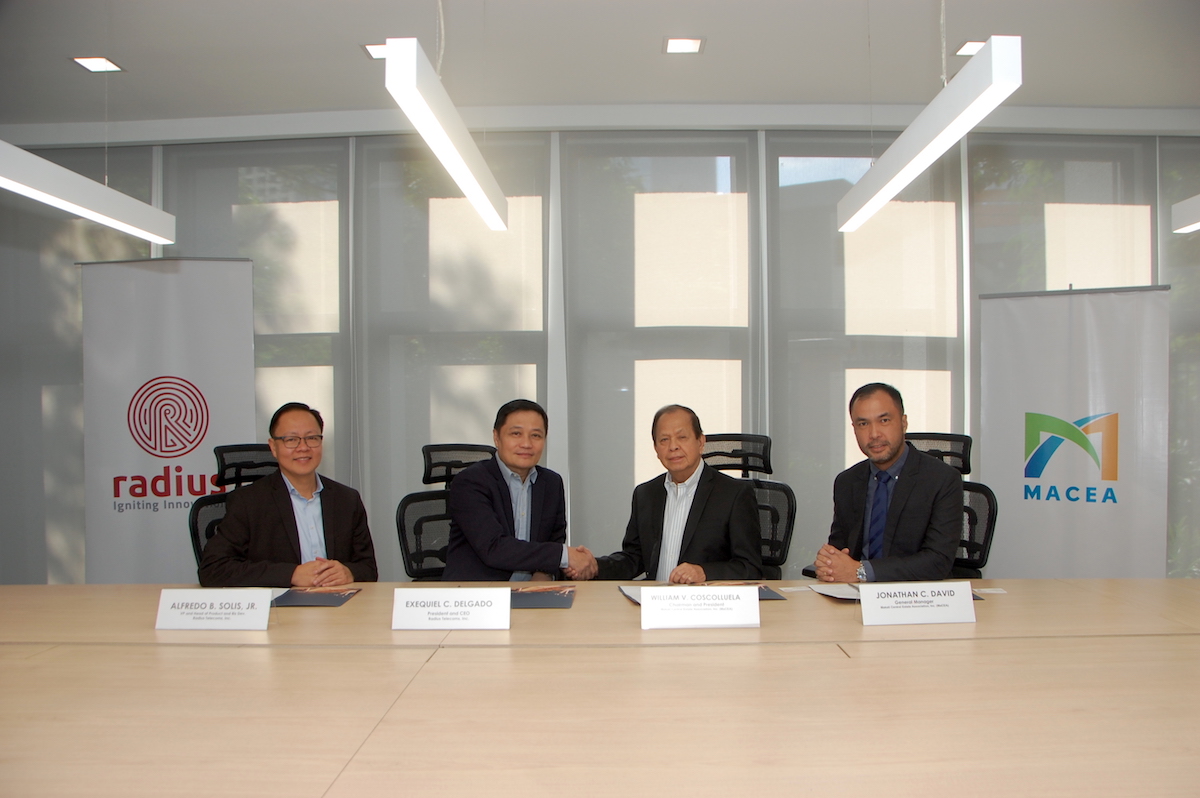 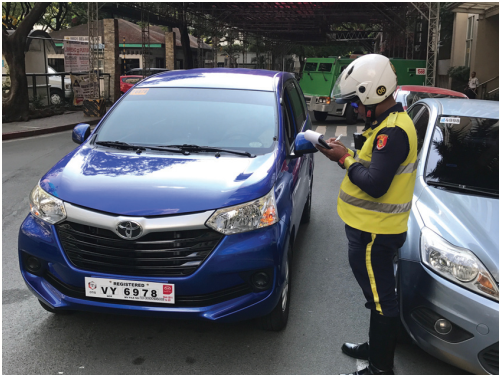 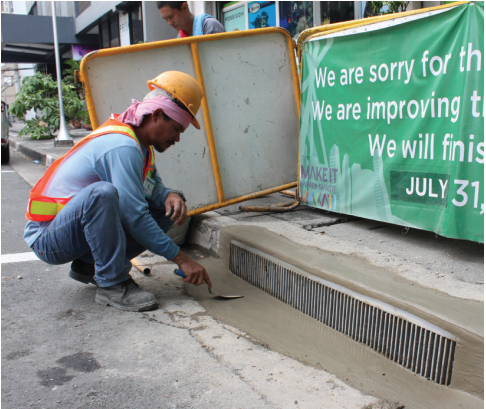 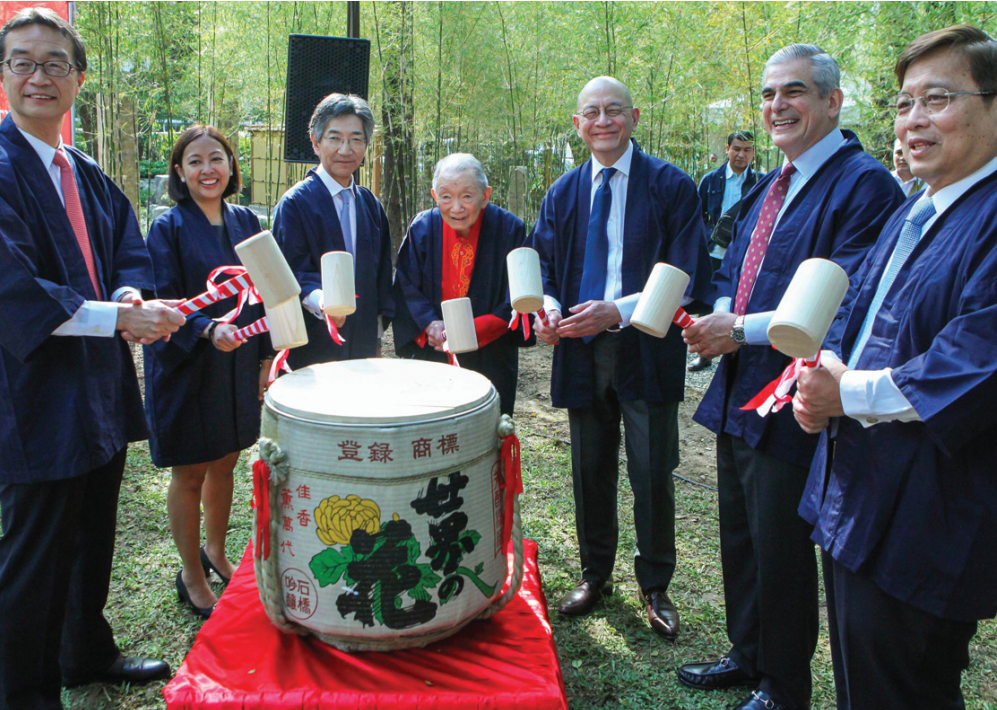 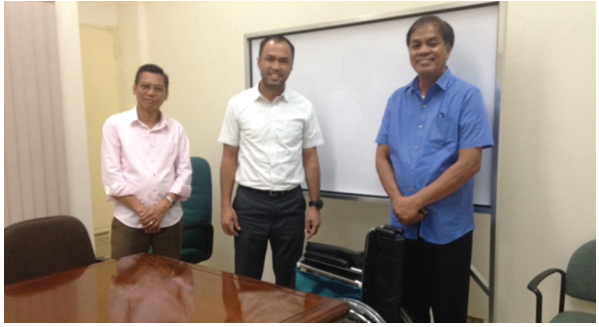 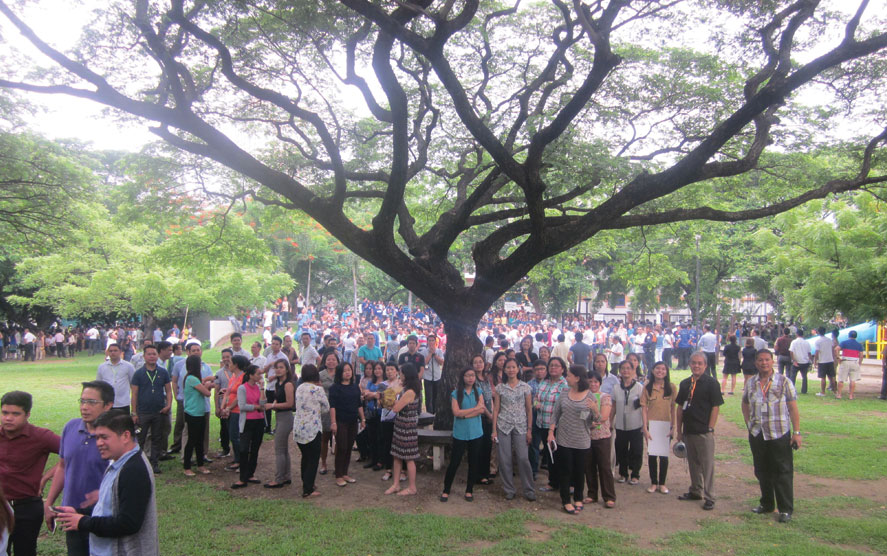