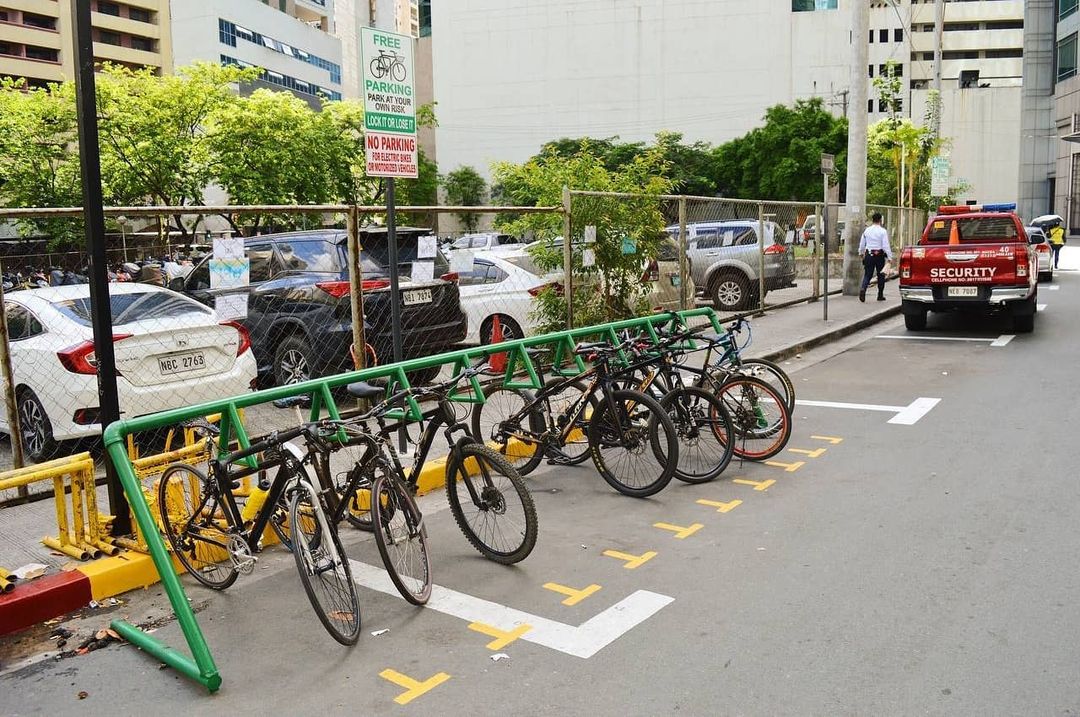 MACEA, in collaboration with Ayala Land and Make It Makati initiated a trial run of the bike lanes which was completed and launched last September 7, 2020.

The installation of the bike lanes was a part of making the Makati CBD a commuter’s haven with an estimate of 760 cyclists per day who travel to Makati using bicycles, E-bikes and E-scooters. With the bike lanes being 3-meters wide, not only does it provide enough space for a large volume of cyclists but it also ensures the safety of both the cyclists and the pedestrians on the sidewalks.

Because of the growing number of cyclists, Additional bike racks on the streets of Leviste, San Agustin, Tordesillas, Bautista and Valero Service Road II, III & IV were installed.

Meanwhile, the proposal for the “Bike Share Program” of DOTr and DPWH, in partnership with Moovr has also been raised. It was reported that one of the benefits of ridesharing is that it helps in the improvement of the user’s health as it requires physical efforts. It also increases the reach of transit, reduces congestion and improve the air quality.

In conclusion, the project on Bike lanes is being considered successful and plans for expansion are already being studied. 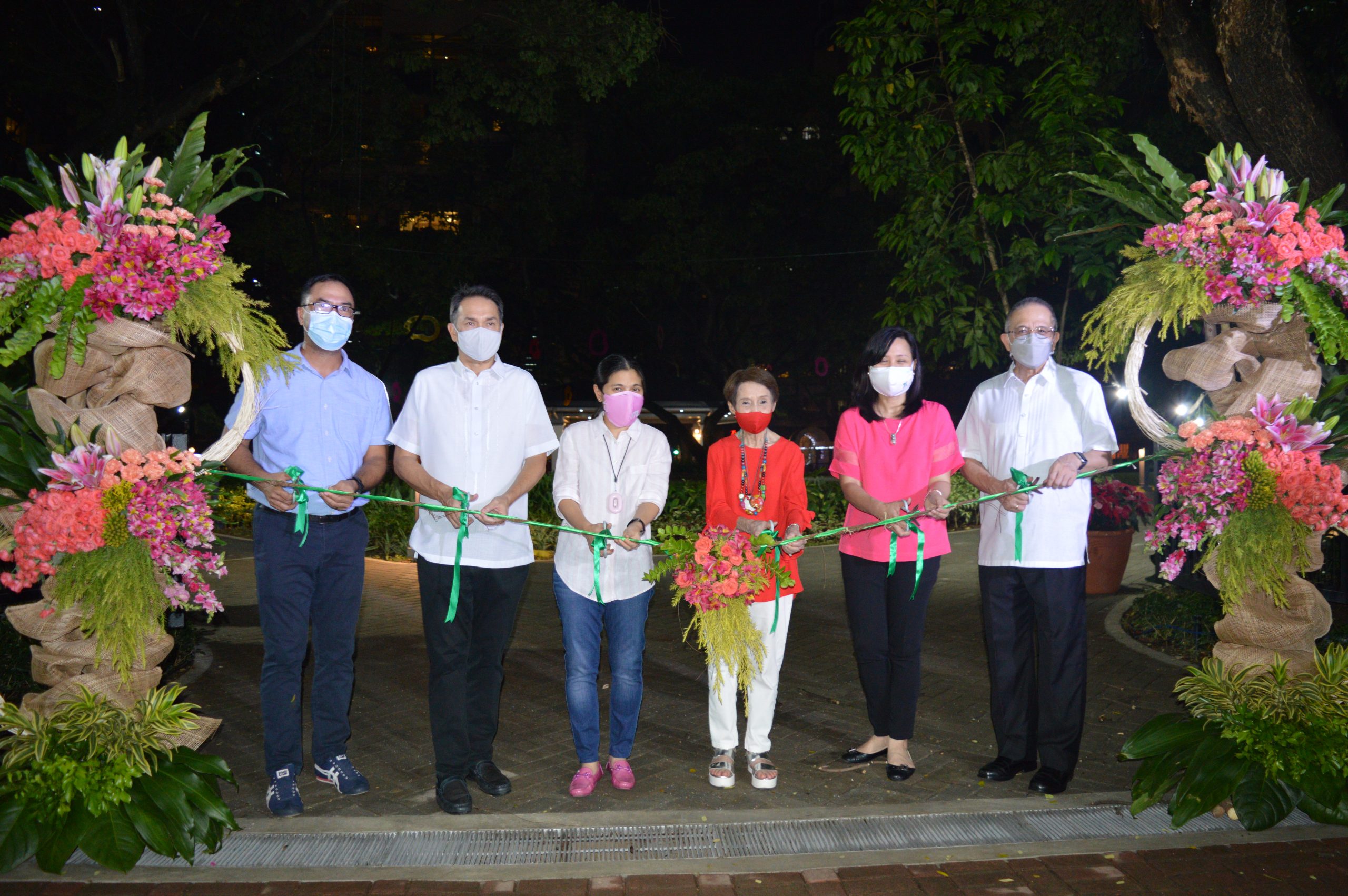 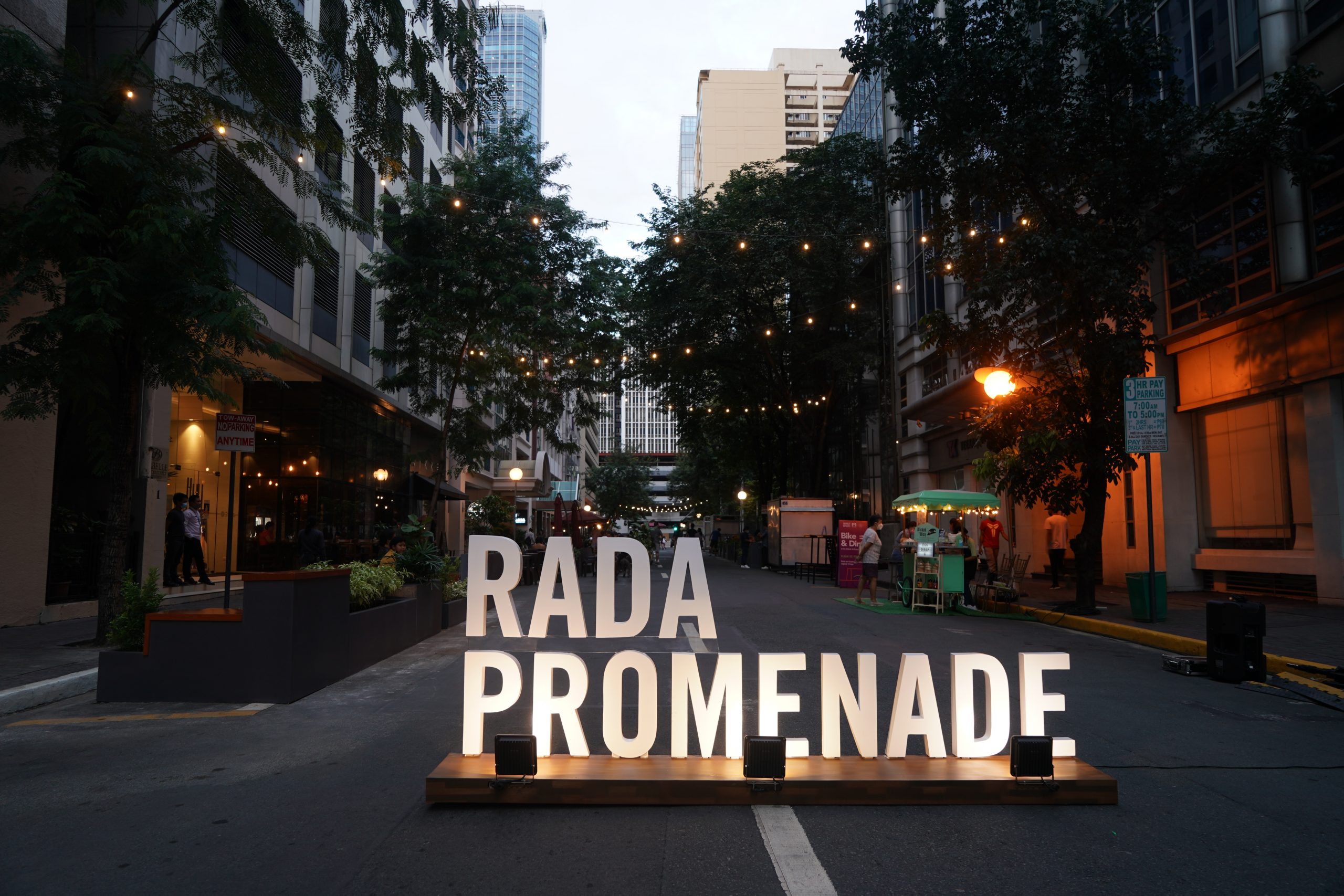 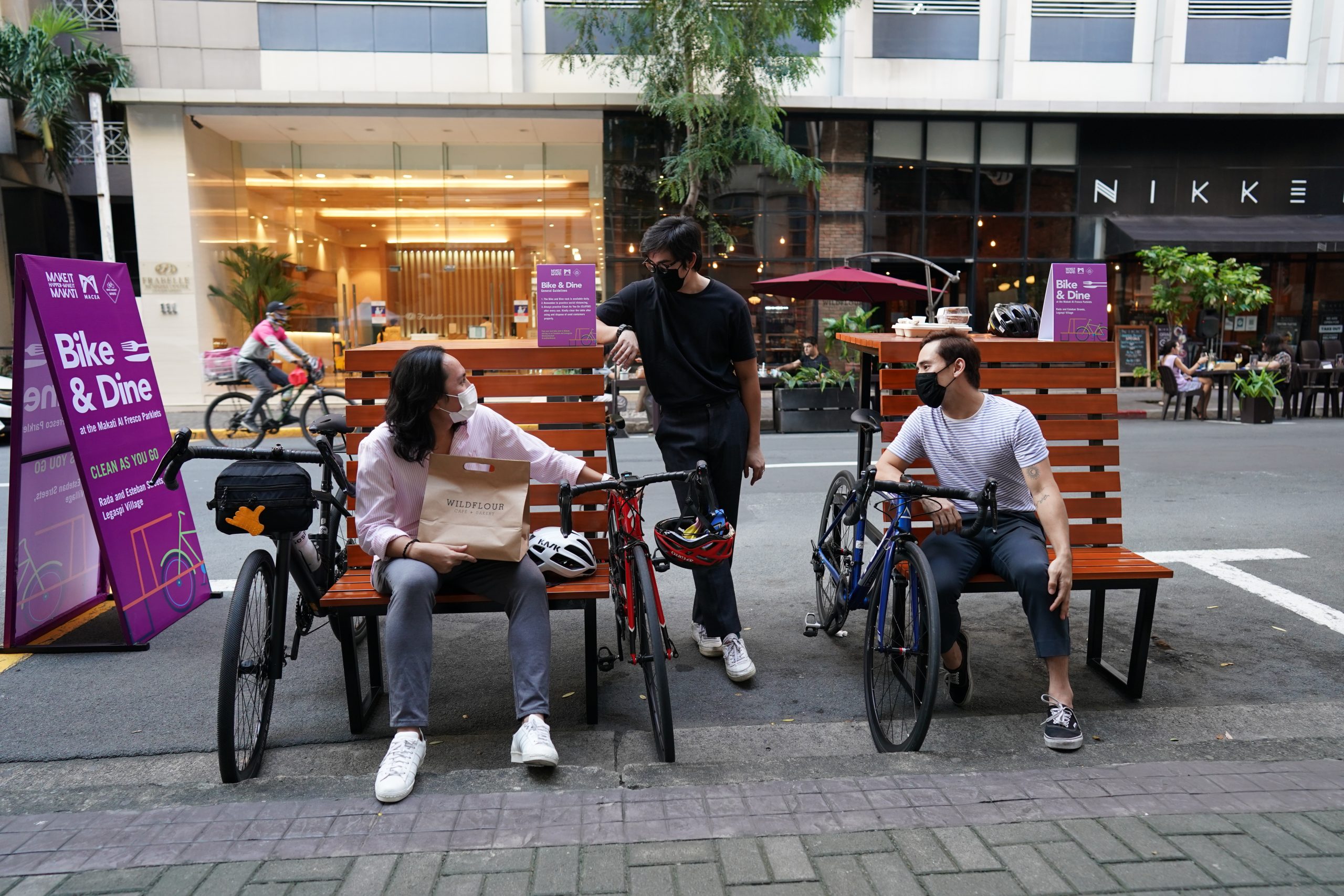 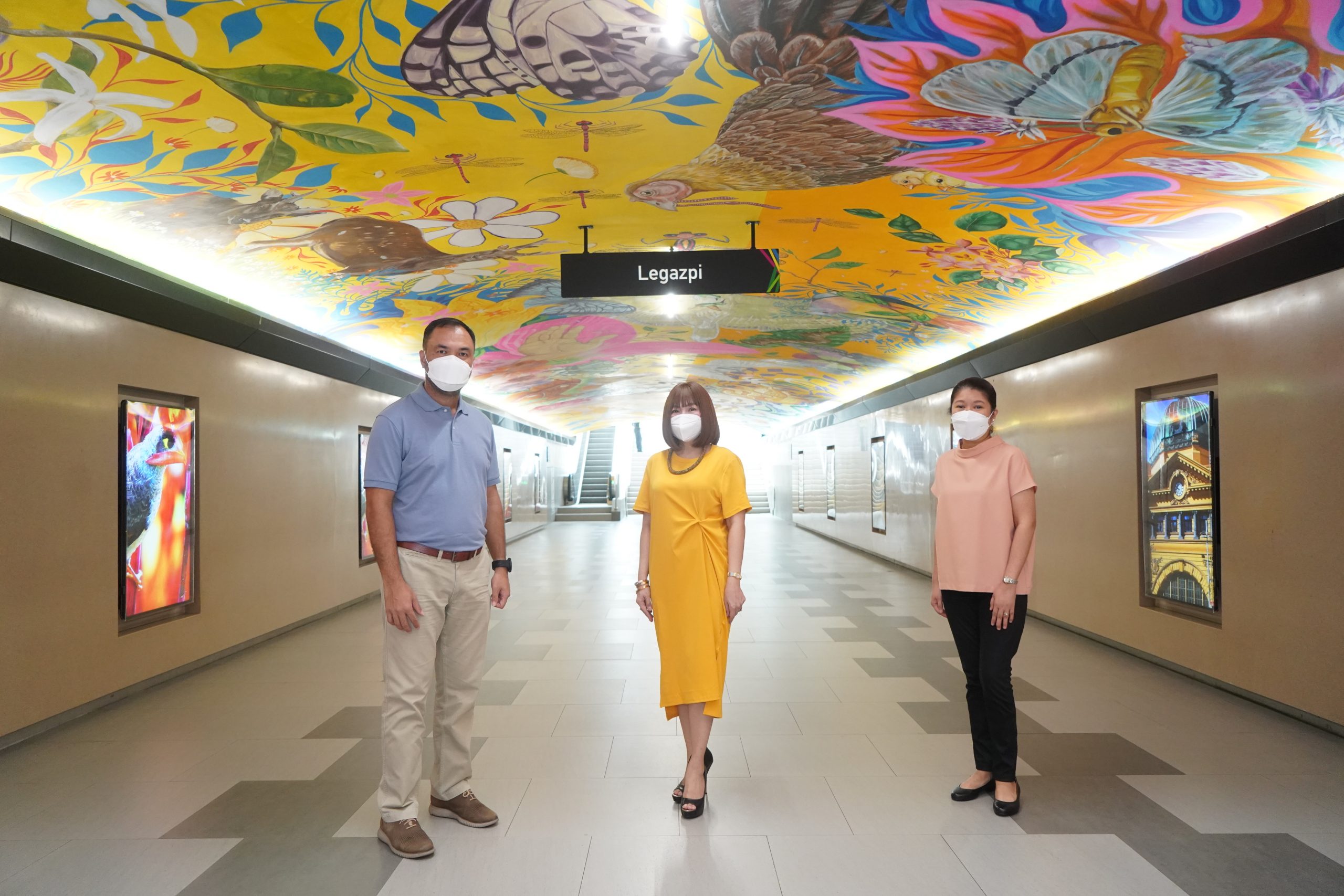 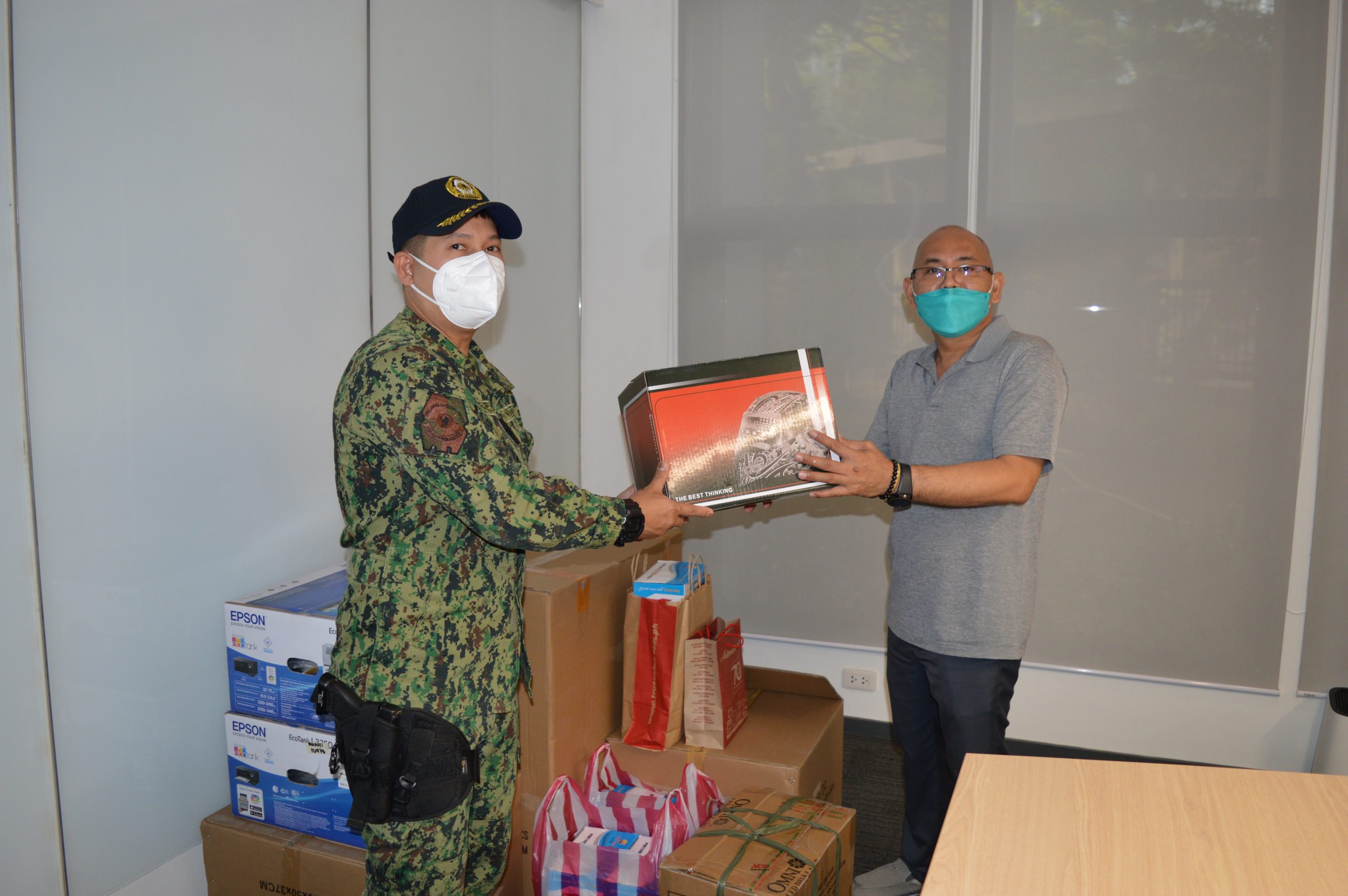 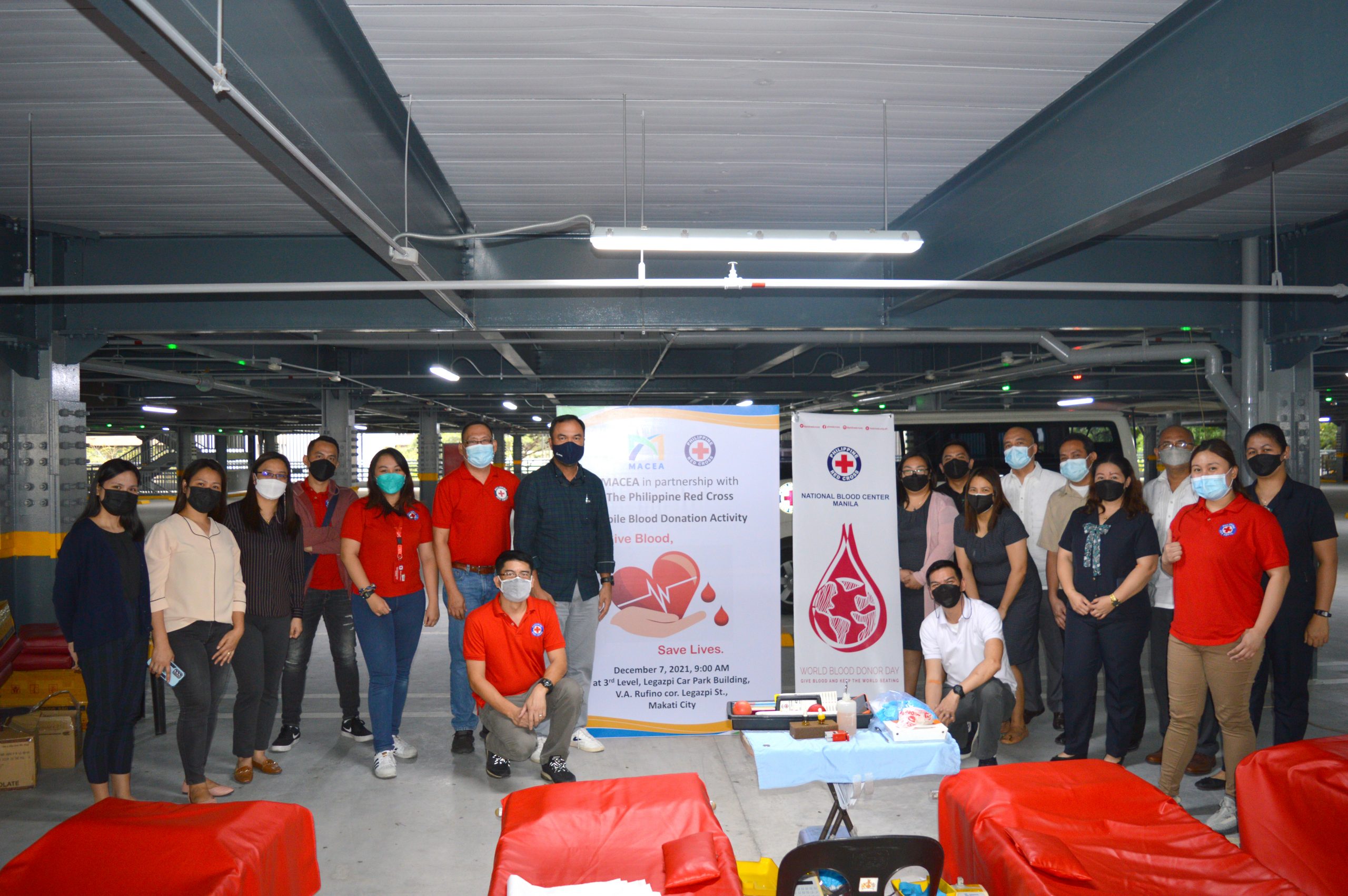 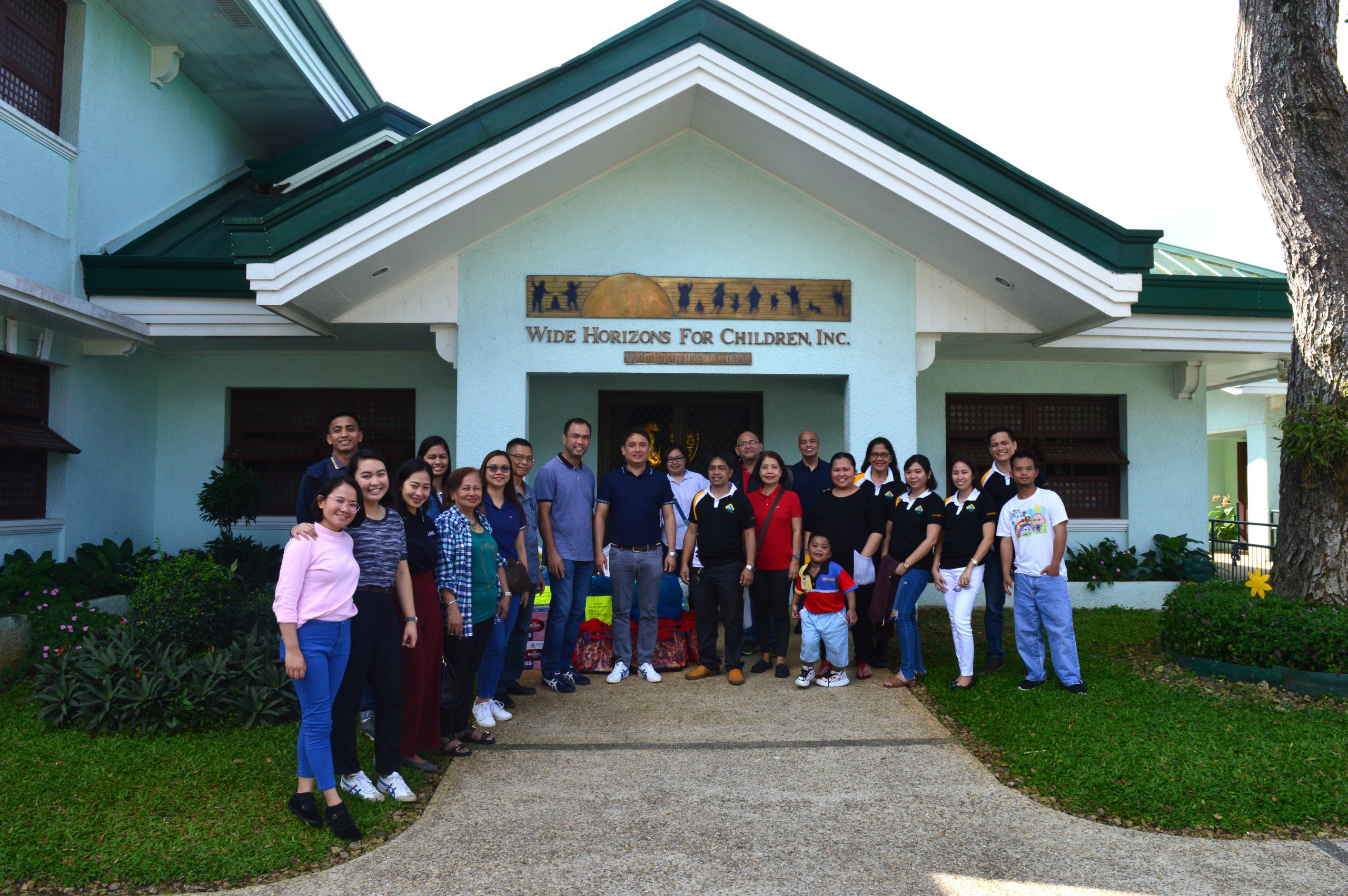